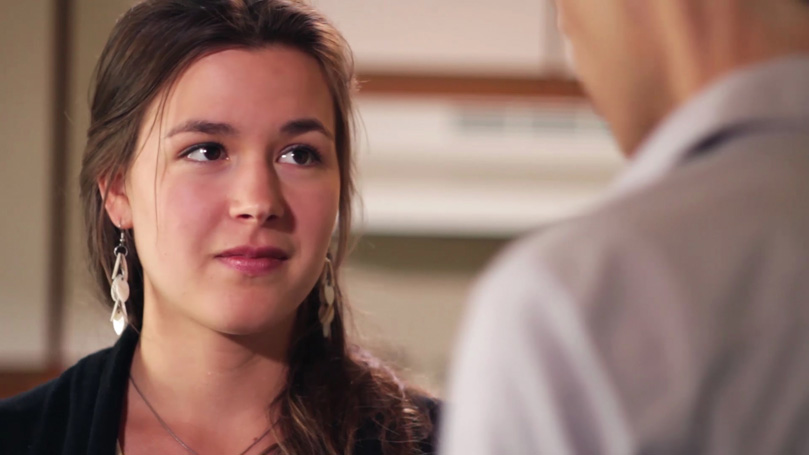 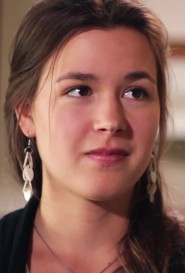 Laura Seabrook, who plays aspiring singer/songwriter Rachel Winslow, grew up in a small village which lay hidden less than an hour outside of Edmonton, Alberta, Canada.   Constructed by a Swiss designer to resemble his homeland, it was the perfect childhood realm for little Laura, a world of beauty and fantasy destined to be discovered!