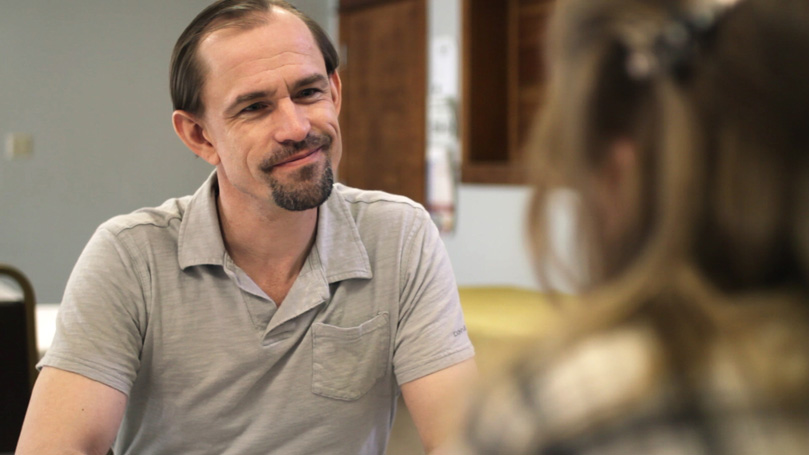 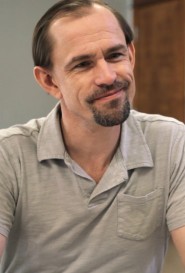 Rich Swingle, who plays soup kitchen proprietor John Gray, has performed and taught on five continents, in 25 nations, and in hundreds of venues, mostly with a dozen one-man plays he has written or helped develop.

He worked with John Kirby (acting coach on The Lion, the Witch, and the Wardrobe, DeJa Vu, Count of Monte Cristo) to co-direct Tartuffe and Our Town, during which he performed the role of the Stage Manager, and The Miracle Worker as a part of The MasterWorks Festival, where Rich directs the theater program.