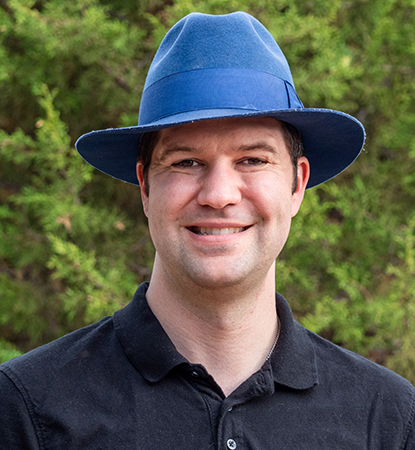 Zack Lawrence a producer, director, and actor who has been working in film production since 2004. If you ask about any part of the filmmaking process, pre- to post-production, in front of or behind the camera, chances are he’s done something in that area! His crew credits include the feature film In His Steps and the streaming series Indy Christian Review. His acting credits include the PS4 game Xing: The Land Beyond and films Fulfillment and Jericho: The Promise Fulfilled.