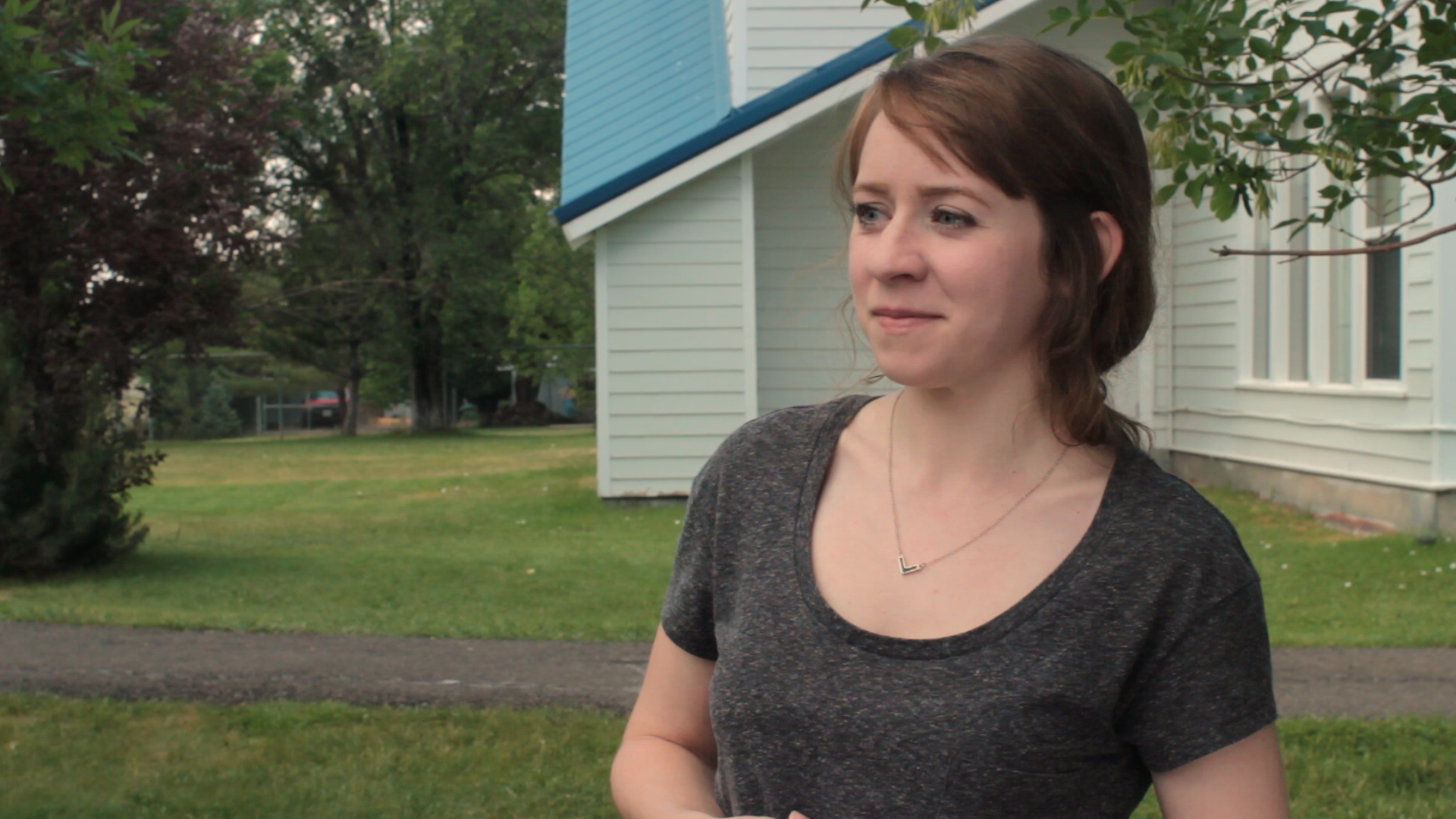 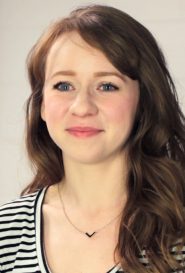 Inspired by her cousin Rachel Winslow, Felicia Sterling sets out to try to follow the “What Would Jesus Do” pledge for herself, and encounters her own set of difficulties.

Based on characters from In His Steps by Charles M. Sheldon, Felicia’s Pledge is a follow up to the 2015 film In His Steps, produced by Standing Sun Productions.  Created by students of the 2016 Rocky Mountain Christian Filmmakers & Actors Camp. Each film camp student took turns directing a scene and serving in the various crew positions. The cast were all students of the Actors Camp, taught by Rich Swingle (John Gray). Learn more at http://www.ChristainFilmmakersCamp.com

Based on characters from In His Steps by Charles M. Sheldon

"The Soup Kitchen," "All the Way," and "The Challenge"
Music by David W. Hamilton from the In His Steps Motion Picture Soundtrack.

Characters and incidents portrayed and the names herein are fictitious, and any similarity to the name, character of history of any person is entirely coincidental and unintentional.